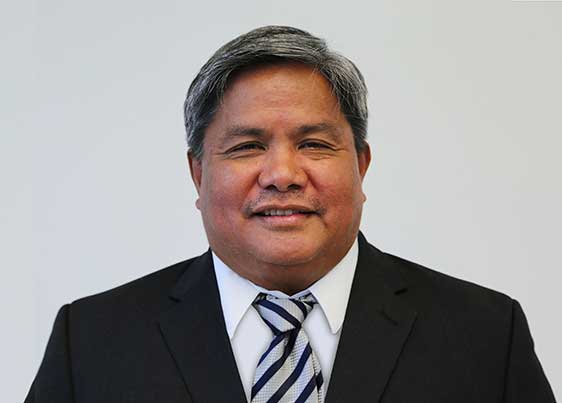 San Gil is the Co-Opted Member representing the East Asian Football Federation. The EAFF nominated San Gil for the AFC seat in 2019.

“I’m very honored to be part of the AFC Executive Committee and look forward to working directly with my colleagues from other Member Associations to contribute to the continued success of football in Asia,” San Gil said. “The decisions made by the AFC Executive Committee continue to shape the football landscape in the world’s most populated continent, as well as one of the most diverse regions in the world. With the challenges we’ve all faced with the COVID19 pandemic, it has become increasingly vital to the sport that we continue to collectively make sound decisions to benefit all stakeholders, while keeping health and safety, as well as integrity, at the forefront.

In official correspondence from AFC to San Gil, AFC General Secretary Dato’ Windsor John, stated, “we are certain that with your insight and vision, you will make valuable contributions for the development of our beautiful game in Asia. Congratulations and I look forward to meeting you at the upcoming AFC Executive Committee meeting scheduled to be held in November 2021.”

San Gil’s term on the AFC Executive Committee runs through to 2023.