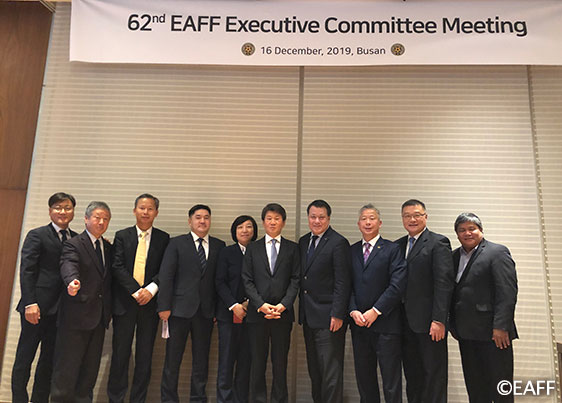 (1) The Minutes from the 61st EAFF Executive Committee Meeting held on 2nd December in Hong Kong was approved.