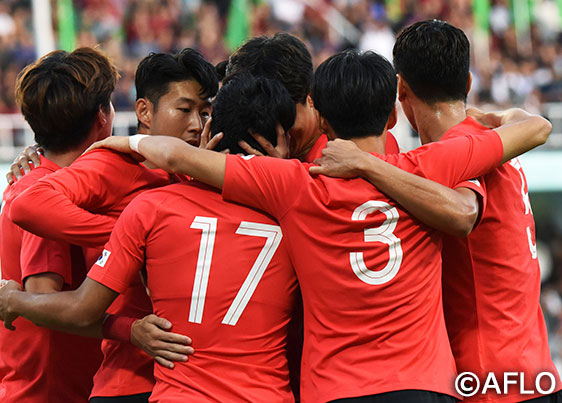 CHINA PR, led by Marcello Lippi, got off to a good start against MALDIVES in their first group match with an easy 5-0 win with goals from Elkeson and Wu Lei. GUAM, who had advanced from round 1, lost 0-1 to MALDIVES and 1-4 to PHILIPPINES. CHINA PR and GUAM will square off in Guangzhou (CHINA PR) on October 10.

Despite a valiant performance and a goal by Wen Chih-Hao, CHINESE TAIPEI lost 1-2 to JORDAN in their first fixture. They had a difficult start, also losing 0-2 to Nepal. They will look to spring back against group favourites AUSTRALIA in their fixture in Kaohsiung (CHINESE TAIPEI) on October 15. HONG KONG, who booked their place in the EAFF E-1 FOTBALL CHAMPIONSHIP FINAL ROUND, drew 1-1 against CAMBODIA before losing 0-2 against powerhouse IRAN, resulting in one tie and one loss. They can take pride that their defence led by Andy Russell looked strong, and their hardworking attack shows promise.

Hosts of the 2022 FIFA World Cup and winners of the AFC Asian Cup 2019, QATAR has an eye on the AFC Asian Cup 2023 qualifiers, which they are hoping to win for a second straight time. The Maroons thumped AFGHANISTAN 6-0, but could only manage a scoreless draw against INDIA. The highlight of the group is sure to be to what extent OMAN, who beat INDIA away from home, can take the game to QATAR. 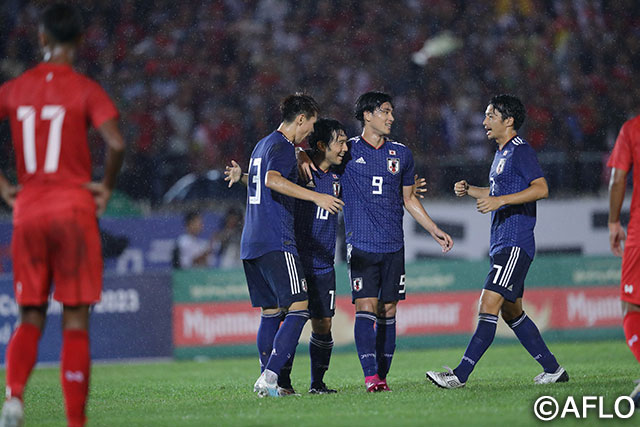 JAPAN traveled to MYANMAR, and SAMURAI BLUE scored a 2-0 victory in the rain thanks to goals from Shoya Nakajima and Takumi Minamino. This fixture saw 18-year-old Takefusa Kubo become the youngest player ever to play for JAPAN in a World Cup qualifier. MONGOLIA beat MYANMAR 1-0 in their first fixture before losing 0-1 to TAJIKISTAN. EAFF teams JAPAN and MONGOLIA will battle it out in Saitama (JAPAN) on October 10.

THAILAND is coached by Akira Nishino, the man who took JAPAN to the final 16 of the 2018 FIFA World Cup. Here they find themselves at the top of Group G after picking up a point at home against ASEAN champions VIETNAM and winning 3-0 away against INDONESIA with two goals from Supachok Sarachat. The UAE, up against 4 teams from Southeast Asia, took the lead against MALAYSIA in the first minute. But Ali Mabkhout, the top scorer at AFC Asian Cup 2015, scored two goals to secure a dramatic comeback. 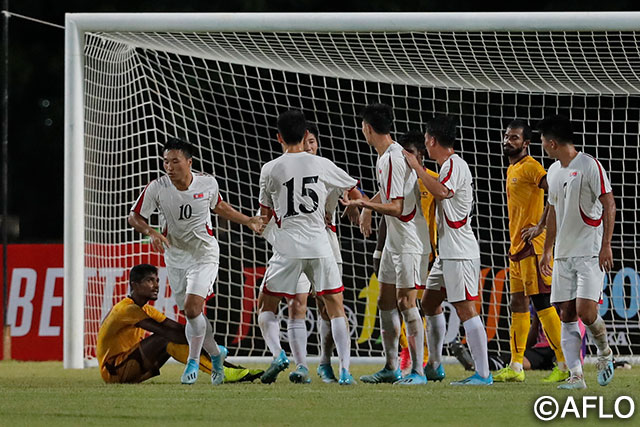 With promising Juventus star Han Kwang-song, DPR KOREA beat LEBANON with two goals from Jong Il-gwan before sealing a 1-0 win away from home against SRI LANKA. Led by Yun Jong-su, DPR KOREA got off to a great start with a solid backline and scoring attackers. KOREA REP., led by coach Paulo Bento, won 2-0 against TURKMENISTAN away from home, with Na Sang-ho firing home the opener. EAFF teams DPR KOREA and KOREA REP. are set to play in Pyeongyang (DPR KOREA) on October 15. 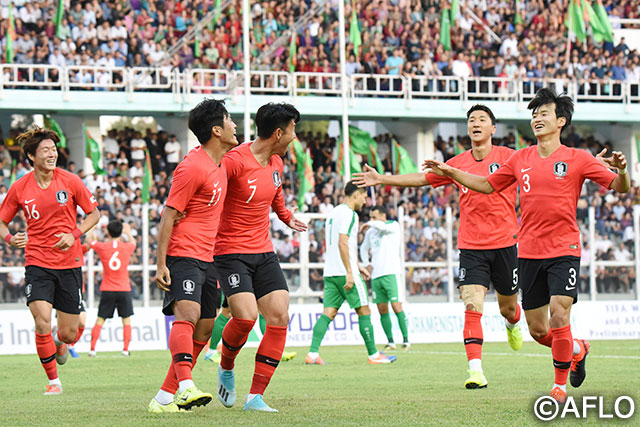 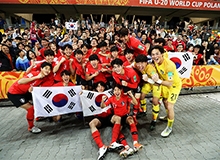 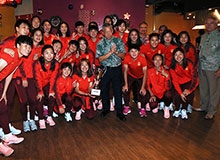 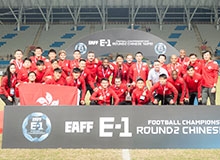