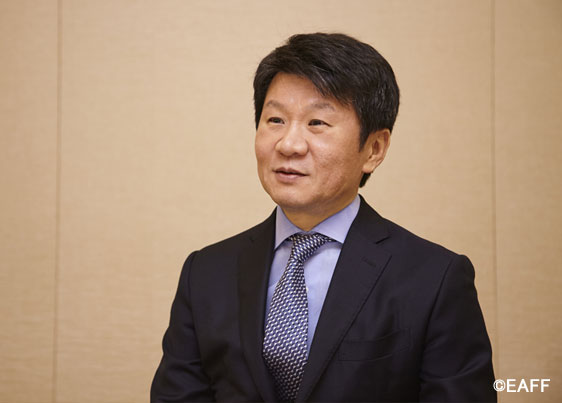 15 years after Korea REP and Japan dazzled the world by hosting the first FIFA World Cup in Asia, the Korea REP is preparing to step into the spotlight again and join some exclusive company.

The FIFA U-20 World Cup 2017, which takes place from May 20th to June 11th in Korea REP, will kick off a three-year stretch in which several of the world's biggest sporting competitions take place in East Asia. Hosting the U-20 event will make Korea REP just the third federation to host all four major men's football tournaments – the FIFA World Cup, FIFA Confederations Cup, FIFA U-20 World Cup, and FIFA U-17 World Cup.

Korean Football Association president Chung Mong-gyu said he was excited about the opportunity, though there is another jewel he would like to add to his country's crown.

“We are very honored to have organized most of the FIFA events and AFC events,” said Chung, speaking in Tokyo at the 49th Executive Committee Meeting of the EAFF (East Asian Football Federation). “One missing part is the FIFA Women's World Cup, which we hope to host in the near future.”

Japan and Mexico are the only other two federations to host each of the major men's football events.

With a little more than a year to go until the tournament begins, preparations are well under way. Chung said the experience gained during the 2002 FIFA World Cup, as well as the structures put in place, would be put to good use in 2017.

“We have solid infrastructure and experience in hosting football and Olympic events,” he said. “I'm confident that we have good software and hardware, and that we are ready for the U-20 FIFA World Cup.”

“Next year is a very important year. All the infrastructure is ready, and all the local governors and city mayors are involved, ready to entertain football fans. We are also hosting the Olympic Winter Games 2018 seven or eight months after the FIFA U-20 World Cup, and we are very excited.”

Pyeongchang will host the Olympic Winter Games in February 2018, capping a 10-month period in which the eyes of the sporting world will be fixed on the country.

Chung said playing host to such high-profile events presents not only a chance to demonstrate the prowess of Korean athletes, but also to provide a window into Korean culture.

“At this moment Korean culture is very popular, not just in Asia but in other parts of the world,” he said. “Korea is in a unique position of being a mixture of Western and Asian culture.”

“That's why I think many people are interested in Korean dramas and music. We've maintained our Asian culture, and we are very open to Western culture as well. It's a very interesting mixture.” 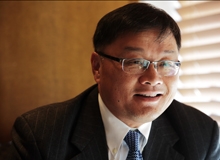 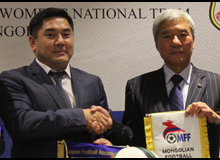 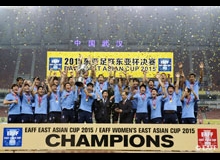 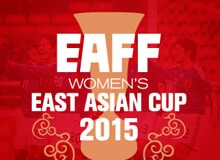 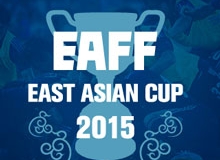 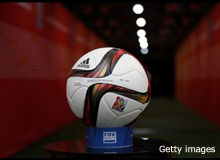 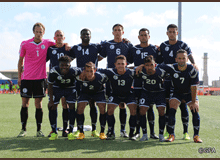